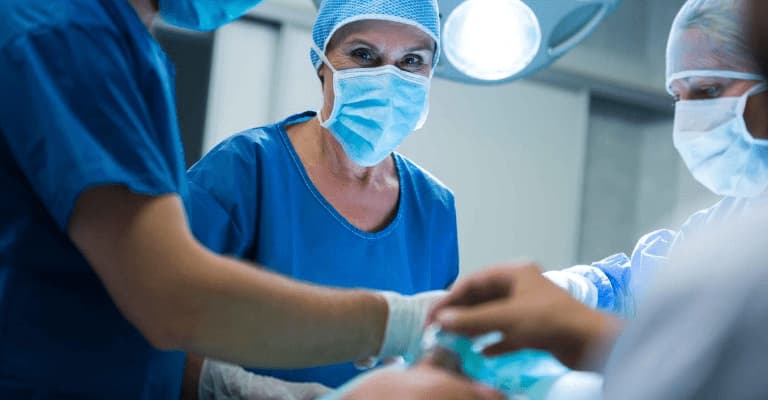 Is Hair Transplant Haram? To clarify the question of ‘is hair transplant haram’, aesthetic applications generally do not cause a problem in terms of health but are perceived better by the society in terms of shape and appearance, to change the shapes of different parts of the body. That is, in general, the patient does not survive a disease since it is not made for the treatment of a disease. But with a successful result, psychological problems caused by aesthetic concerns will be overcome.

Hair transplantation is one of the most common cosmetic surgeries in the world. The increasing effects of popular culture have started to be made more and more with new developments in health and technology. Although it is mostly done with aesthetic concerns, it protects the scalp from physical effects such as sun and cold weather. As in other aesthetic operations, the social perspective is important in hair transplantation based on laws, traditions and religious rules. The word ‘lawful’ is an Arabic word and means that there is no drawback in doing the act according to the laws, traditions or religious rules.

There is no law restricting aesthetic operations and hair transplantation worldwide. Except for some special cases, hair transplantation is accordance with general medical rules. It can even be recommended in terms of health due to the various protection properties of hair. In the religion of Islam, actions that are allowed to be done or not and that are not inappropriate to do are halal, lawful and permissible.

Hair transplantation has been done for the last 70-80 years in human history. It is a medical, technical application. It is not possible to find direct information on this subject in the Qur’an and Sunnah, since hair transplantation was not carried out in the time of Muhammad. Therefore, there is no provision stating that hair transplantation is haram. Especially since it is made based on the transplantation of one’s hair, it grows like normal hair and can also be cleaned and washed. For these reasons, it does not prevent ablution physiologically.

Hair loss is a medical condition. Various diseases or genetic predispositions can cause hair loss. There is no comment that stopping hair loss or treating baldness with medical methods is not permissible.

Is Hair Transplant a Sin?

The person may have some aesthetic needs but most of these plastic surgeries are for treatment purposes. While hair transplantation is a method used for treatment for some people, it is an important reason for aesthetic appearance for most people.

Generally, people with psychological problems, vitamin deficiency, stress and genetic problems need hair transplantation. This situation mostly affects the psychology of the person, feels uncomfortable and unhappy. However, people feels incomplete in terms of aesthetic appearance. Although hair transplantation is a procedure performed for both treatment and need, it has become quite common today.

In addition to all this, using synthetic wigs or hair transplantation taken from the hair of others is a deception according to Islam. This situation can cause problems. This situation is prohibited as it is intended to deceive. But, it cannot be said that using wigs is haram. However, the transplanted hair does not prevent ablution. Because even if the follicles are applied to the skin, they can be washed and cleaned, so there is no such thing as not accepting ablution.