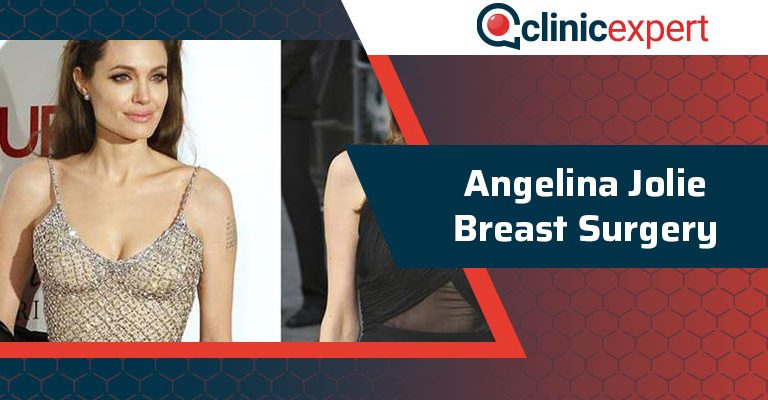 Posted on Categories Breast Aesthetics
Angelina Jolie Breast Surgery The mother of Angelina Jolie had breast cancer and died of ovarian cancer. According to her doctor, her maternal grandmother also had ovarian cancer, clear evidence of an inherited genetic risk that prompted the actress to remove both of her healthy breasts to try to escape the same fate. Jolie revealed that she has a faulty BRCA1 gene that puts her at high risk of developing breast and ovary cancer. In February, she had a mastectomy followed by an implant reconstruction in April, her doctor said in an interview. 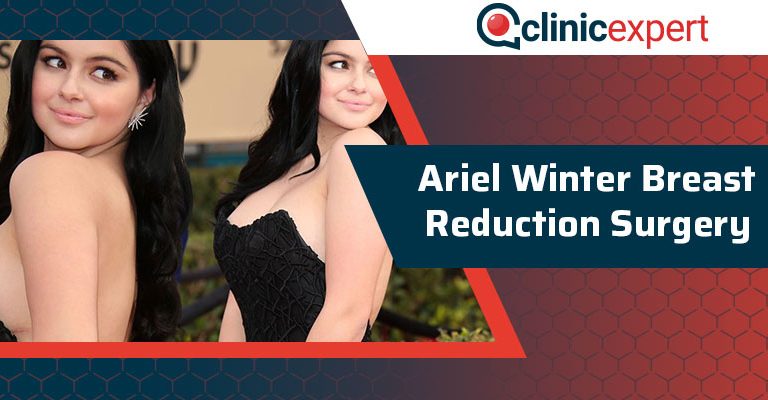 Posted on Categories Breast Aesthetics
Ariel Winter Breast Reduction Surgery Ariel Winter, star of the hit comedy series “Modern Family” inspired lots of women with her breast reduction surgery story. She is on tv screens since her childhood. Her grow up can be followed year by year through watching her in tv series. However, this situation can bring out some problems as everyone can see how you are changing. This situation reflected on Ariel Winter’s life as receiving negative comments on her breast size and the clothes she is wearing in “Modern Family”. She acted as a middle sister in this tv series and people have criticized her because she was not wearing appropriate clothes for that age according to their opinion.

Posted on Categories Breast Aesthetics
Breast augmentation surgery increases the size of your breast up to a bra size you feel more attractive with. How large your breasts are is something entirely determined by genetic factors. And there is nothing you, as a woman, can do to change that fact if you got smaller ones.

Posted on Categories Breast Aesthetics
Breast Augmentation Recovery, Breast augmentation is the procedure in which we raise the size of an individual's breasts. It's also known as mammoplasty augmentation.